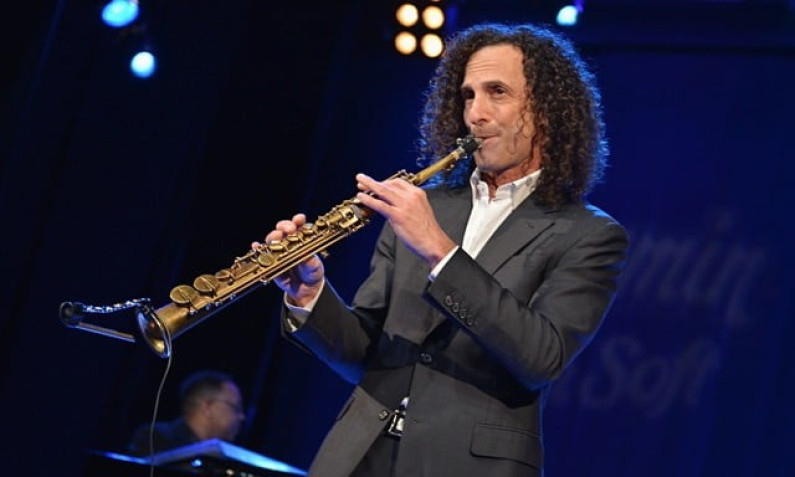 Kenneth Bruce Gorelick (born June 5, 1956), better known by his stage name Kenny G, is an American adult contemporary and smooth jazz saxophonist. His fourth album, Duotones, brought him breakthrough success in 1986. Kenny G is the biggest-selling instrumental musician of the modern era and one of the best-selling artists of all time, with global sales totaling more than 75 million records.

Influenced by the likes of saxophonist Grover Washington, Jr., his own albums are usually classified as smooth jazz.


He received success quite early on, with both G Force and Gravity, his second and third studio albums respectively, achieving platinum status in the United States. These sales were topped by his fourth studio album, Duotones, which sold over 5 million copies in the U.S. alone.

His sixth studio album, Breathless, became the number one best selling instrumental album ever, with over 15 million copies sold, of which 12 million were in the U.S. He broke another record when his first holiday album, Miracles, sold over 13 million copies, making it the most successful Christmas album to date.