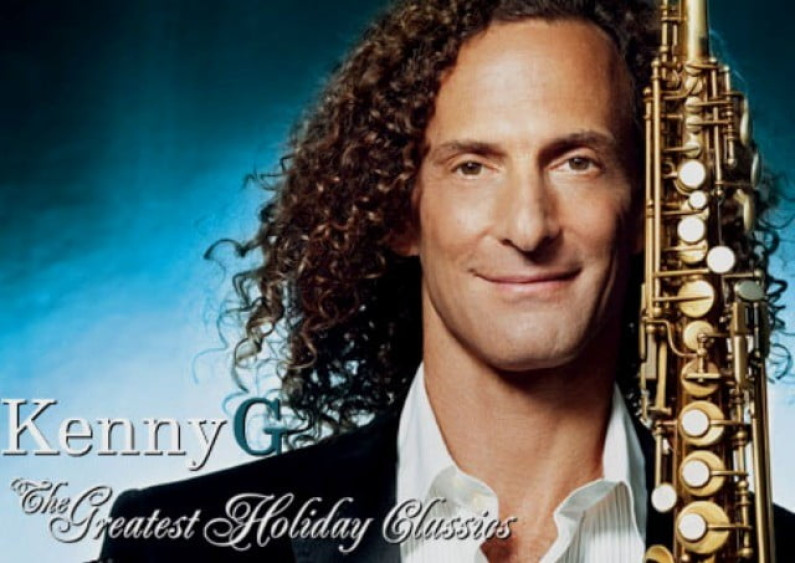 He received success quite early on, with both G Force and Gravity, his second and third studio albums respectively, achieving platinum status in the United States.