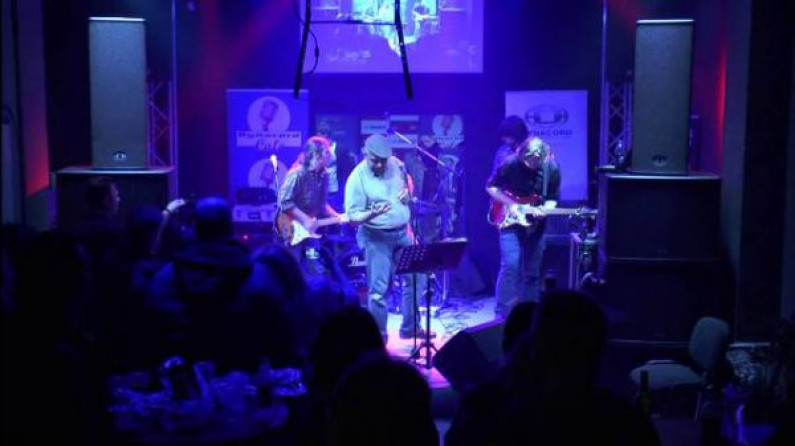 ans, Louisiana, United States) son of Raful Neal, is an American blues guitar player, singer and band member. Neal comes from a musical family and has often performed with his brothers in his band.

Neal preserves the blues sound of his native south Louisiana, as befits someone who learned from Slim Harpo, Buddy Guy, and his father, harmonica player Raful Neal.

In 1987, Neal cut his debut album for the Florida record producer Bob Greenlee — an updated swamp feast initially marketed on King Snake Records as Bio on the Bayou. Alligator Records picked it up the following year, retitling it Big News from Baton Rouge!!

In 1991, he proved to be a talented actor in the Broadway production of the folk musical Mule Bone (by Langston Hughes and Zora Neale Hurston), singing numbers written by Taj Mahal.

Neal has played with blues stars including Lucky Peterson and Lazy Lester, and was at one time a member of The Downchild Blues Band, during a period of relocation to Toronto.

In September 2006, Neal announced he was taking a year’s break from recording and performing, due to an undisclosed illness.He returned to the public eye at the Monterey Blues Festival in June 2007. He has children named Kenny, Syreeta, and Micah.

Lately, he is touring with Efes Pilsen Blues Festival.