Kesha – Your Love Is My Drug 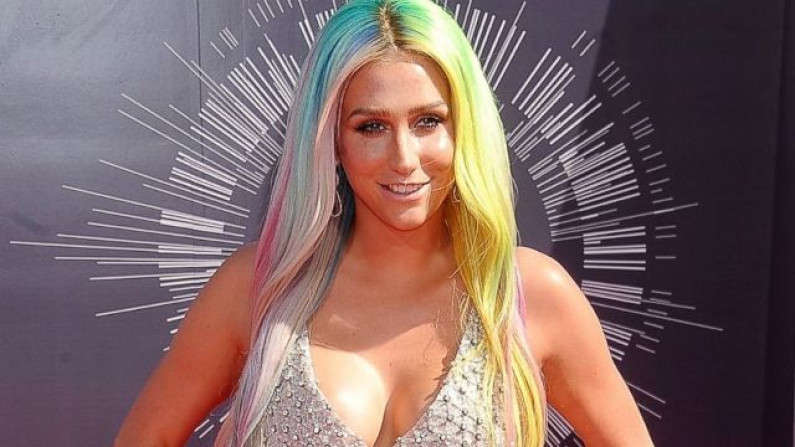 Kesha – Your Love Is My Drug

Although an active musician since then, singing background vocals and writing songs for other artists, such as This Love For The Veronicas.

Her breakthrough came in early 2009 after appearing on rapper Flo Rida’s number-one single, “Right Round”. Her debut album, Animal, and her first extended play, Cannibal, were released in 2010.

Kesha’s music and image propelled her to immediate commercial success, with Animal debuting as the number-one album in the United States.

She also achieved two number-one singles, “Tik Tok” and “We R Who We R”, and a string of top ten hits from the album and its re-release. At the same time, she continued to write songs for other artists, including “Till the World Ends” for Britney Spears.

Influenced by various genres and artists, Kesha primarily draws inspiration from music of the 1980s; Madonna, Queen, and Beck have been cited as instrumental to her artistry.