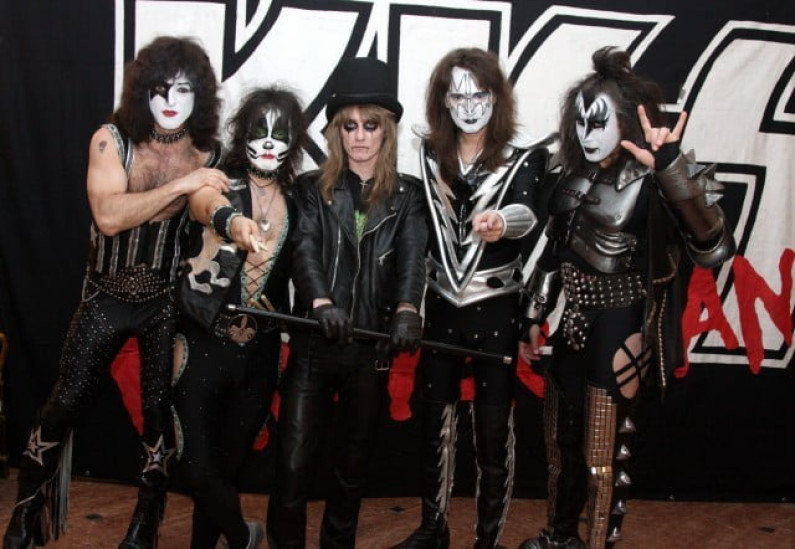 The band has gone through multiple lineup changes, with Stanley and Simmons the only remaining original members. Counting the 1978 solo albums, Kiss has been awarded 30 gold albums to date, the most of any American band.

The band has sold more than 40 million albums in the United States, of which 25 million have been certified by the RIAA and their worldwide sales exceed 100 million records, making them one of the world’s best-selling bands of all time.