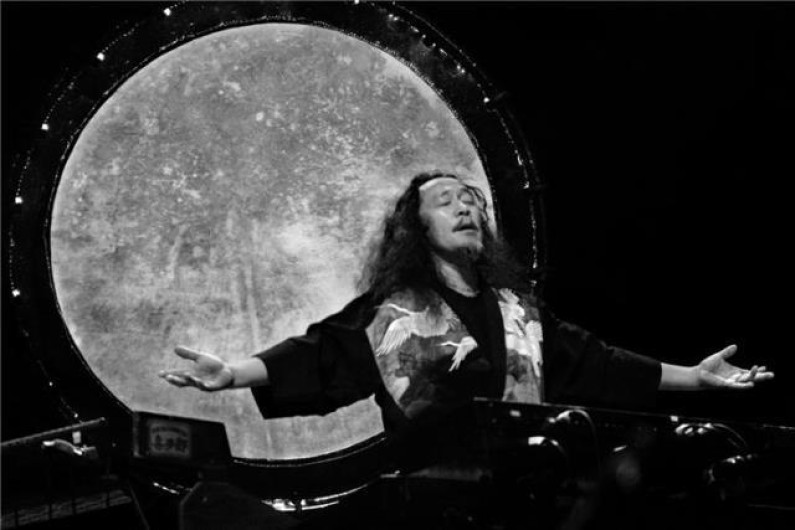 The documentary was narrated by Ishizaka Koji with music composed by Kitaro, who insisted that the show be broadcast in stereo. The music was composed mainly using a Minimoog, Minikorg 700 and Maxikorg DV800. The series of soundtracks sold millions and the success created from the program brought Kitaro international attention.