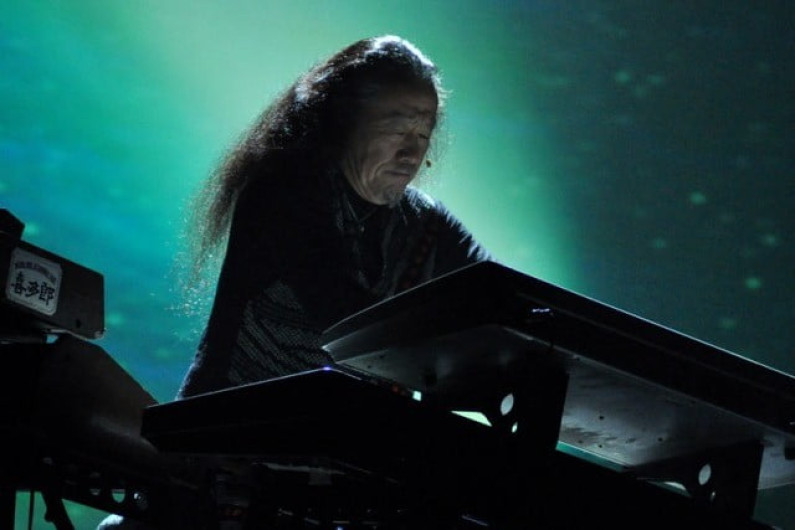 The documentary was narrated by Ishizaka Koji with music composed by Kitaro, who insisted that the show be broadcast in stereo.