Koko Taylor – You Ain’t Worth A Good Woman 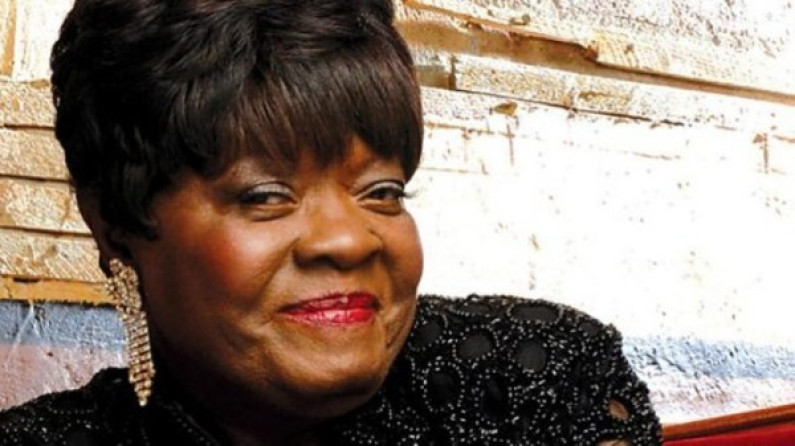 Koko Taylor – You Ain’t Worth A Good Woman

Koko Taylor, sometimes spelled KoKo Taylor (September 28, 1928 – June 3, 2009), was an American Chicago blues singer, popularly known as the “Queen of the Blues.” She was known primarily for her rough, powerful vocals and traditional blues stylings.

Born Cora Walton in Shelby County, Tennessee, Taylor was the daughter of a sharecropper.She left Memphis for Chicago, Illinois, in 1952 with her husband, truck driver Robert “Pops” Taylor.In the late 1950s she began singing in Chicago blues clubs. She was spotted by Willie Dixon in 1962, and this led to wider performances and her first recording contract.

In 1965, Taylor was signed by Chess Records subsidiary Checker Records where she recorded “Wang Dang Doodle”, a song written by Dixon and recorded by Howlin’ Wolf five years earlier.

The record became a hit, reaching number four on the R&B charts and number 58 on the pop charts in 1966, and selling a million copies.

National touring in the late 1960s and early 1970s improved her fan base, and she became accessible to a wider record-buying public when she signed with Alligator Records in 1975. She recorded nine albums for Alligator, 8 of which were Grammy-nominated, and came to dominate the female blues singer ranks, winning twenty five W. C.

Handy Awards (more than any other artist). After her recovery from a near-fatal car crash in 1989, the 1990s found Taylor in films such as Blues Brothers 2000 and Wild at Heart, and she opened a blues club on Division Street in Chicago in 1994, which relocated to Wabash Ave in Chicago’s South Loop in 2000. (The club is now closed.)

Taylor influenced musicians such as Bonnie Raitt, Shemekia Copeland, Janis Joplin, Shannon Curfman, and Susan Tedeschi. In the years prior to her death, she performed over 70 concerts a year and resided just south of Chicago in Country Club Hills, Illinois.

Taylor’s final performance was at the Blues Music Awards, on May 7, 2009. She suffered complications from surgery for gastrointestinal bleeding on May 19, 2009, and died on June 3 of that year.