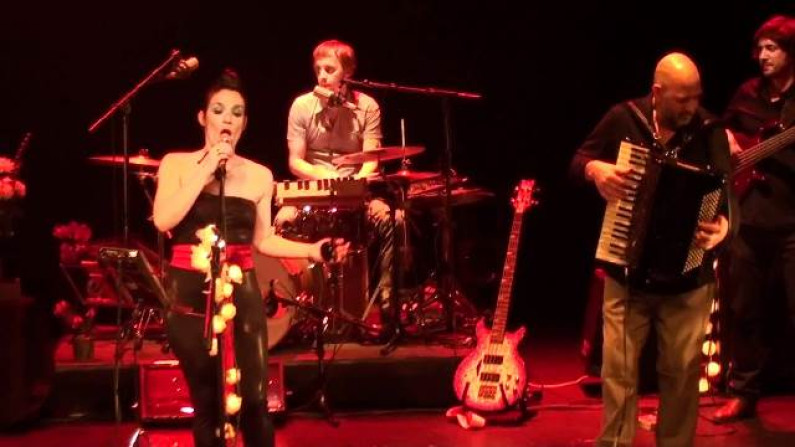 The Shica is the pseudonym of Elsa Rovayo ( Ceuta January 12 of 1976 ) a pop singer Spanish with formation of flamenco, Spanish dance and classical ballet able to approach the drinking song and dance of the song , mixing and fusing them with urban sounds like hip-hop and rap .

The Shica born in Ceuta . Elsa was the youngest of three brothers and a child wanted to be an artist. He went through the dance schools in the city that was soon outgrown.

With only 15 and two deaths behind him (his father lost when she was 11, and his brother) moved to Madrid where he studied flamenco, Spanish dance and classical ballet at the school Amor de Dios. was formed by the hand of teachers like Belén Maya, Rafaela Carrasco and Merche Esmeralda. Later he also received voice lessons with Lidia Garcia.

At 17 he started working professionally as a flamenco dancer. 6 traveled through the tablaos of Madrid, Barcelona, ​​Seville and Paris. was part of companies Merche Esmeralda , José Antonio Galicia, Ricardo Franco, Sara Lezana and Alfonso Losa among others. In 2006 he collaborated with the Company Arrieritos in the show Trece Rosas -winning Max Awards .