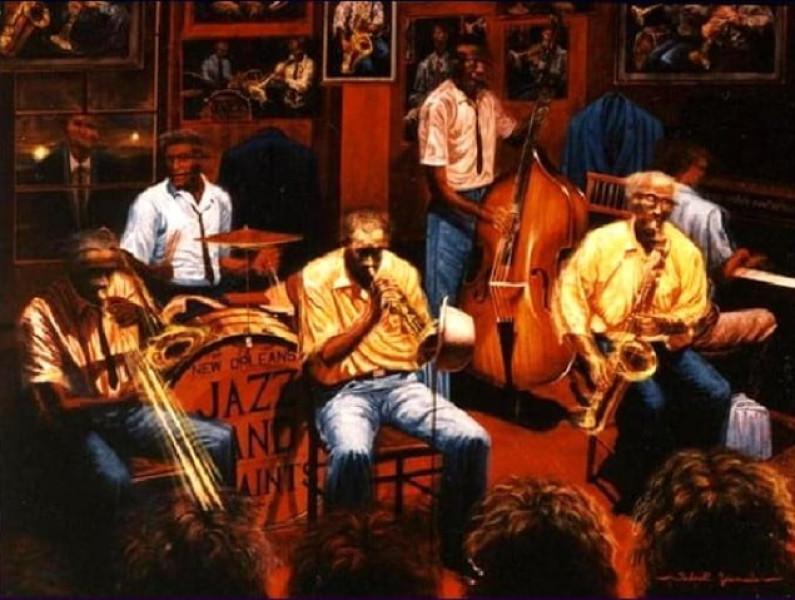 Terry Devine-King is a leading composer in the television world. As a keyboardist with groups ranging from The Cutting Crew to The Style Council, he is also an experienced performer and player.

Terry started his career as a session keyboard player. He worked on a huge variety of pop projects and proved his eclectic abilities early on, working across a gamut of styles ranging from reggae to Trevor Horn productions.

He built his own studio in Wardour Street in 1995 and has now established himself as one of the leading composers in his field.

More recently Terry has been working on Audio Network projects with the Royal Philharmonic Orchestra, produced authentic 1960s soul using only original equipment from the period.

He has written hundreds of tracks for Audio Network and has worked with and been close friends with Audio Network’s Creative Director for more years than either is prepared to reveal.