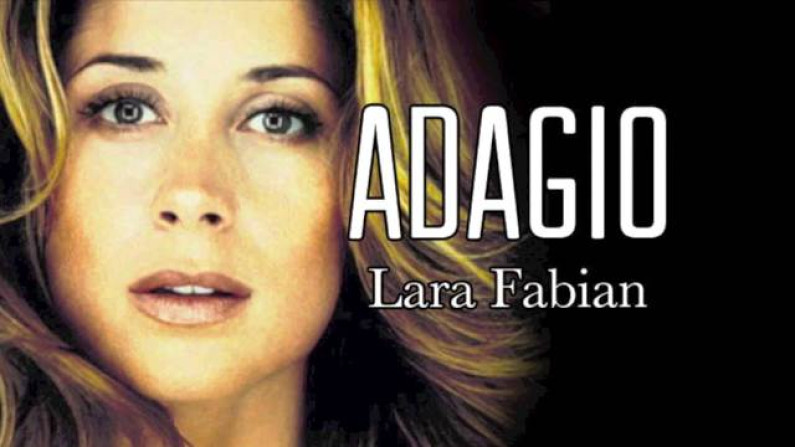 Lara Crokaert (born January 9, 1970), better known as Lara Fabian, is a Belgian singer. She has sold over 20 million records worldwide and is the best-selling Belgian female artist of all time.

She was born in Brussels (Etterbeek) to a Flemish father and a Sicilian mother. Since 1996 she has also held a Canadian passport alongside her original Belgian passport.

Fabian is the only child of Pierre Crokaert (who is Flemish) and Maria Luisa Serio (born in Sicily). She spent her first five years in her mother’s hometown of Catania in Sicily. After that she moved to Ruisbroek near Brussels, Belgium. Italian was her first language.

Fabian’s songs were influenced by her classical vocal training and by contemporary artists such as Barbra Streisand and Queen.

She has been named Lara after the main character of the novel Doctor Zhivago. Her last name is taken from an uncle named Fabiano.

Fabian released her new album Le Secret on April 15, 2013, which consists of 17 brand new songs. On the same day of the album release she showcased her new songs at the Théâtre de Paris. Her first single is “Deux ils, Deux elles”, released February 20, 2013.

The song talks about the love between two men and two women, speaks about tolerance and acceptance of the LGBT community – just like her previous song “La Différence”.