Lauren Christy – The Color Of The Night 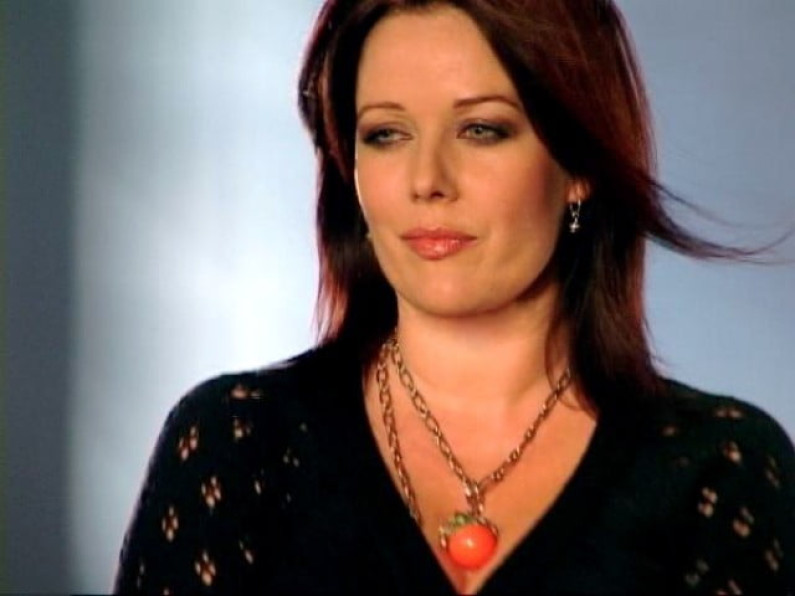 Lauren Christy – The Color Of The Night

Lauren Christy is an English singer-songwriter and music producer. She is a part of the writing trio The Matrix.

Christy was born in London, England. She studied at the Bush Davies Ballet School as a child, before she decided to become a musician.

By age nineteen, Christy had become a solo recording artist. What began as a passion for dance had evolved into a professional journey into the foray of music.

She was signed to EMI Publishing and achieved a recording contract with Polygram Mercury records. In 1994, she received an American Music Awards nomination for Best New Artist. Her song “The Color Of The Night” also garnered her a Golden Globe nomination for Best Song in an Original Motion Picture.

“Complicated” led to the Matrix trio winning the Ivor Novello Award for International Hit of The Year, and they garnered seven Grammy nominations – including Song of the Year in 2003 for “Complicated” and again in 2004 for “I’m With You” along with Producer of the Year. Christy is also a two time Juno award winner and a BMI Songwriter of the Year Award recipient.

After twelve years of being behind the scenes, Christy recently performed again, singing three songs live to 12 million viewers on the Ukraine X Factor.

Her recent solo work includes but is not limited to Enrique Iglesias’s worldwide number one “Tonight I’m Loving You”, Chris Medina – “What Are Words”; Kelly Clarkson – “I Forgive You”; Timberland – “Runaway”; Jason Derulo – “Breathing”; Neon Hitch – “F-U Betta”; Headley – “Kiss You Inside Out”; and new artist Jamie Dee and Liam.

In 2014, she once again became a Grammy nominee for her work on Chris Brown’s song, “Time For Love” on the album “X”, nominated for Urban Contemporary Album Of The Year.