Lauren Christy – The Colors of the Night 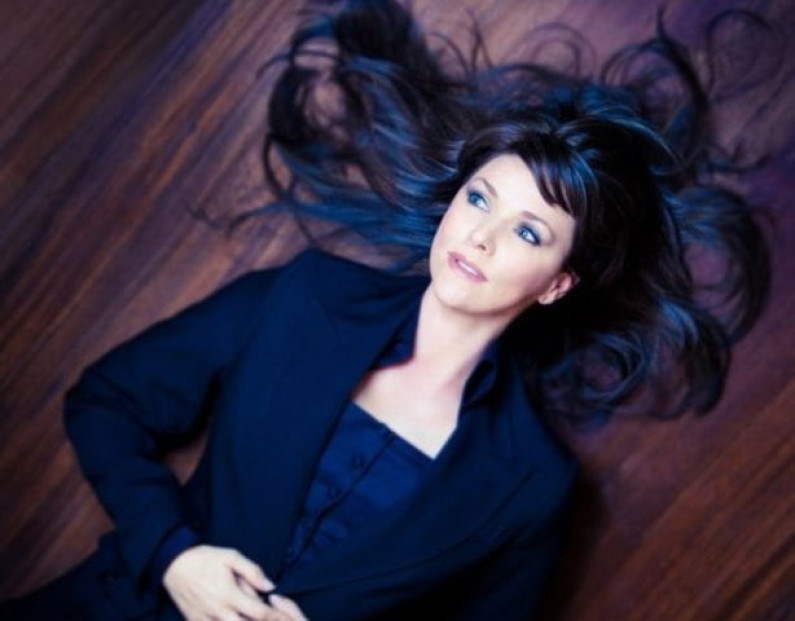 Lauren Christy – The Colors of the Night

Lauren Christy is an English singer-songwriter and music producer. She is a part of the writing trio The Matrix.

Christy was born in London, England. She studied at the Bush Davies Ballet School as a child, before she decided to become a musician.

By age nineteen, Christy had become a solo recording artist. What began as a passion for dance had evolved into a professional journey into the foray of music.

She was signed to EMI Publishing and achieved a recording contract with Polygram Mercury records. In 1994, she received an American Music Awards nomination for Best New Artist. Her song “The Color Of The Night” also garnered her a Golden Globe nomination for Best Song in an Original Motion Picture.

. “Complicated” led to the Matrix trio winning the Ivor Novello Award for International Hit of The Year, and they garnered seven Grammy nominations – including Song of the Year in 2003 for “Complicated” and again in 2004 for “I’m With You” along with Producer of the Year. Christy is also a two time Juno award winner and a BMI Songwriter of the Year Award recipient.

After twelve years of being behind the scenes, Christy recently performed again, singing three songs live to 12 million viewers on the Ukraine X Factor.

Her recent solo work includes but is not limited to Enrique Iglesias’s worldwide number one “Tonight I’m Loving You”, Chris Medina – “What Are Words”; Kelly Clarkson – “I Forgive You”; Timberland – “Runaway”; Jason Derulo – “Breathing”; Neon Hitch – “F-U Betta”; Headley – “Kiss You Inside Out”; and new artist Jamie Dee and Liam.

In 2014, she once again became a Grammy nominee for her work on Chris Brown’s song, “Time For Love” on the album “X”, nominated for Urban Contemporary Album Of The Year.