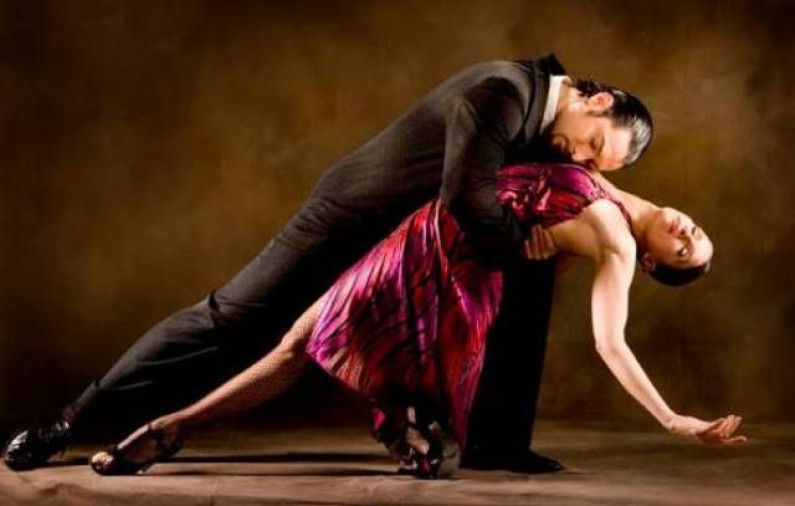 Cortázar’s father left when Julio was six, and the family had no further contact with him. Cortázar spent most of his childhood in Banfield, a suburb south of Buenos Aires, with his mother and younger sister. The home in Banfield, with its back yard, was a source of inspiration for some of his stories.