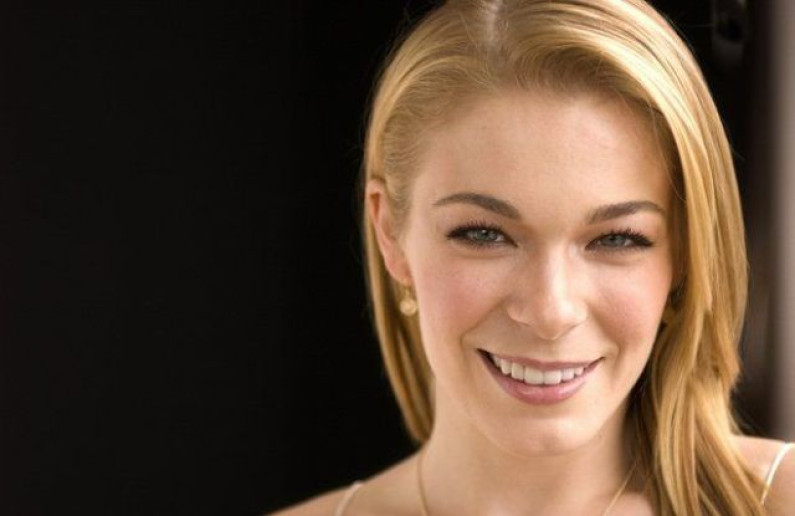 After signing with Curb Records, Rimes re-recorded a new version of “Blue” that was released on her debut studio album, and as a single which peaked at number ten on the Billboard Country Chart.During this time the media was reporting that Rimes was the successor to Patsy Cline’s legacy.

The album Blue sold 123,000 copies in its first week, the highest figure in SoundScan history at that time. It peaked at number one on the Top Country Albums and debuted at number three on the Billboard 200 albums chart, eventually selling a total of four million copies in the United States and eight million copies worldwide.

AllMusic considered the album to be “delightful” and that it could “help inspire other young teens”.Rimes followed up the single with several charting country singles from her 1996 album, starting with “One Way Ticket (Because I Can)”, which reached number one on the Billboard Country Chart in 1996.

She also released a duet single with Eddy Arnold from the album, a remake of his 1955 hit “The Cattle Call”.The album’s other hits included the Top 5 “The Light in Your Eyes” and the minor hit “Hurt Me”.

With the album’s success, Rimes received many major industry awards. In 1997 at 14 years old she became the youngest person to win a Grammy, for Best New Artist and Best Female Country Vocal Performance for “Blue”.