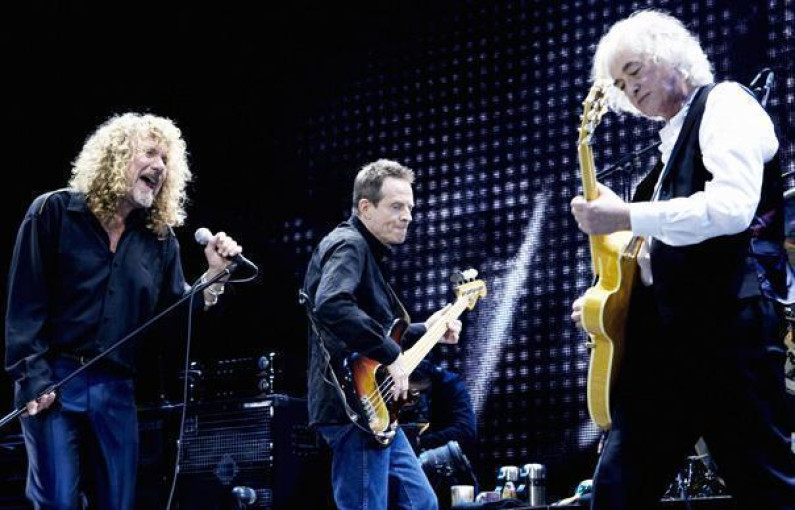 Formed in London in 1968, the group’s heavy, guitar-driven sound, rooted in blues and psychedelia on their early albums, has earned them recognition as one of the progenitors of heavy metal, though their unique style drew from a wide variety of influences, including folk music.

Although the group was initially unpopular with critics, they achieved significant commercial success with albums such as Led Zeppelin (1969), Led Zeppelin II (1969), Led Zeppelin III (1970), their untitled fourth album (1971), Houses of the Holy (1973), and Physical Graffiti (1975). Their fourth album, which features the track “Stairway to Heaven”, is among the most popular and influential works in rock music, and it helped to secure the group’s popularity.