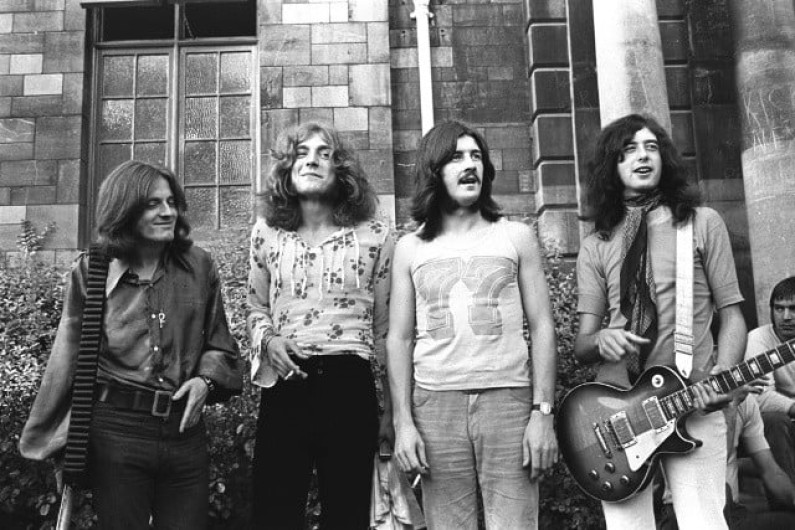 Formed in London in 1968, the group’s heavy, guitar-driven sound, rooted in blues and psychedelia on their early albums, has earned them recognition as one of the progenitors of heavy metal, though their unique style drew from a wide variety of influences, including folk music.