Lenny Kravitz – Are You Gonna Go My Way 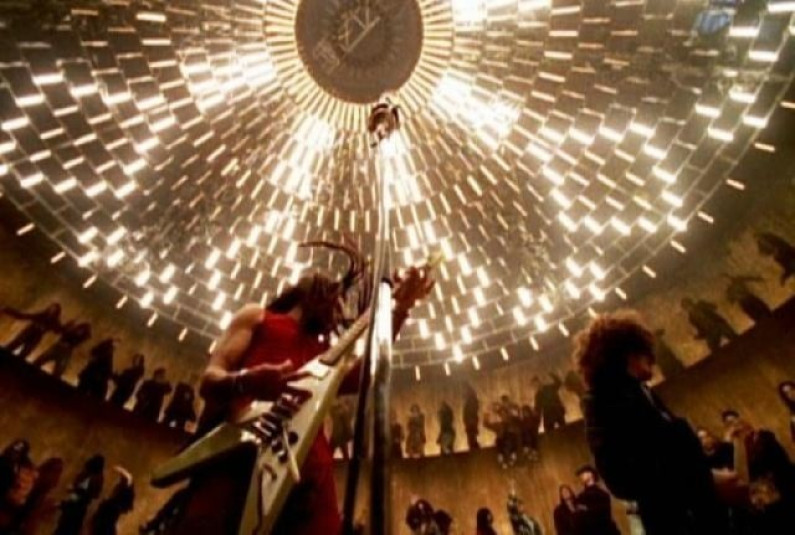 Lenny Kravitz – Are You Gonna Go My Way

His father was from a Russian Jewish family (with origins from Ukraine). His mother was of Afro-Bahamian and African-American descent, and was from a Christian family. Kravitz is the cousin [once-removed] of television weather presenter Al Roker.

Kravitz was named after his uncle, Private First Class Leonard M. Kravitz, who was killed in action in the Korean War at the age of 20, while defending against a Chinese attack and saving most of his platoon; he was posthumously awarded the Distinguished Service Cross but was denied the Medal of Honor.