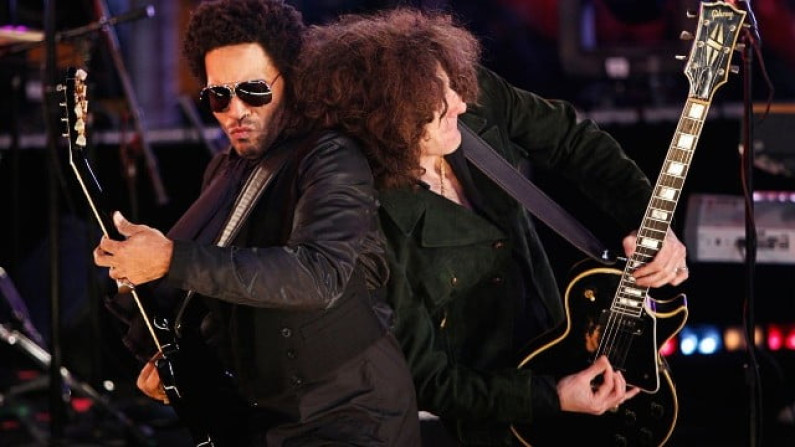 His father was from a Russian Jewish family (with origins from Ukraine). His mother was of Afro-Bahamian and African-American descent, and was from a Christian family.

Kravitz is the cousin  of television weather presenter Al Roker. During his early years, Kravitz did not grow up in a religious environment. After a spiritual experience when he was 13, he started attending church, becoming a non-denominational Christian.