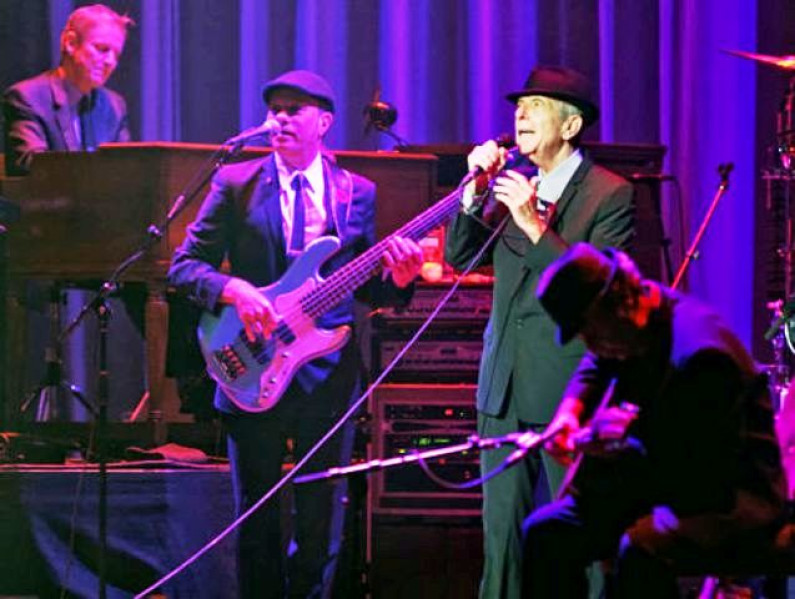 The Academy of American Poets has commented more broadly on Cohen’s overall career in the arts, including his work as a poet, novelist, and songwriter, stating that “Cohen’s successful blending of poetry, fiction, and music is made most clear in Stranger Music: Selected Poems and Songs, published in 1993, which gathered more than 200 of Cohen’s poems … several novel excerpts, and almost 60 song lyrics… While it may seem to some that Leonard Cohen departed from the literary in pursuit of the musical, his fans continue to embrace him as a Renaissance man who straddles the elusive artistic borderlines.”