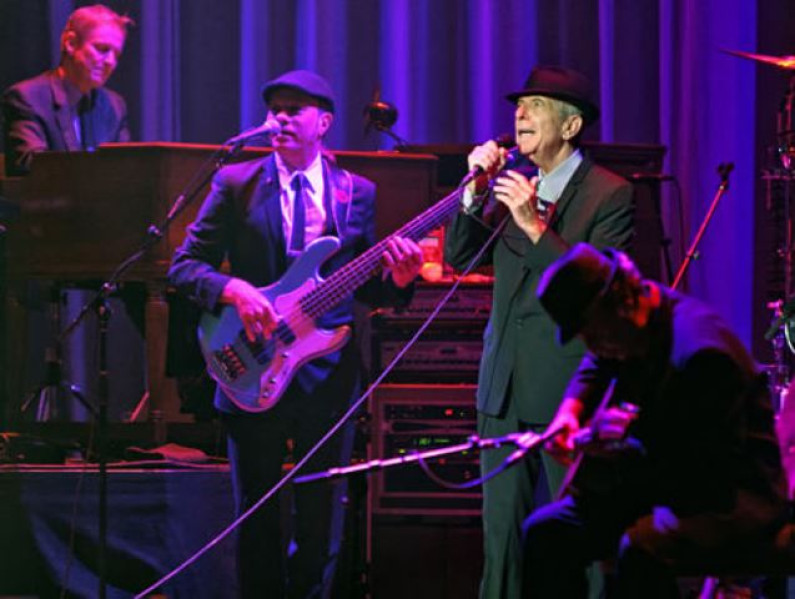 He is also a Companion of the Order of Canada, the nation’s highest civilian honor. In 2011, Cohen received a Princess of Asturias Awards for literature.

While it may seem to some that Leonard Cohen departed from the literary in pursuit of the musical, his fans continue to embrace him as a Renaissance man who straddles the elusive artistic borderlines.”