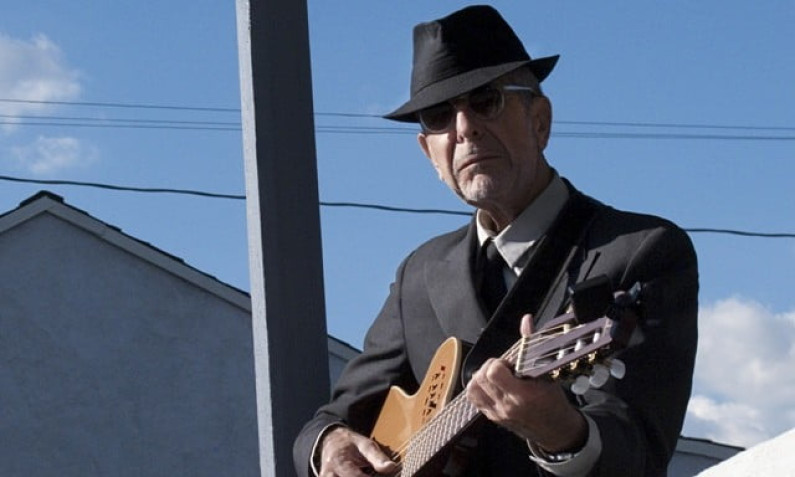 
While it may seem to some that Leonard Cohen departed from the literary in pursuit of the musical, his fans continue to embrace him as a Renaissance man who straddles the elusive artistic borderlines.”

His 1977 record Death of a Ladies’ Man was co-written and produced by Phil Spector, which was a move away from Cohen’s previous minimalist sound. In 1979 Cohen returned with the more traditional Recent Songs, which blended his acoustic style with jazz and Oriental and Mediterranean influences.