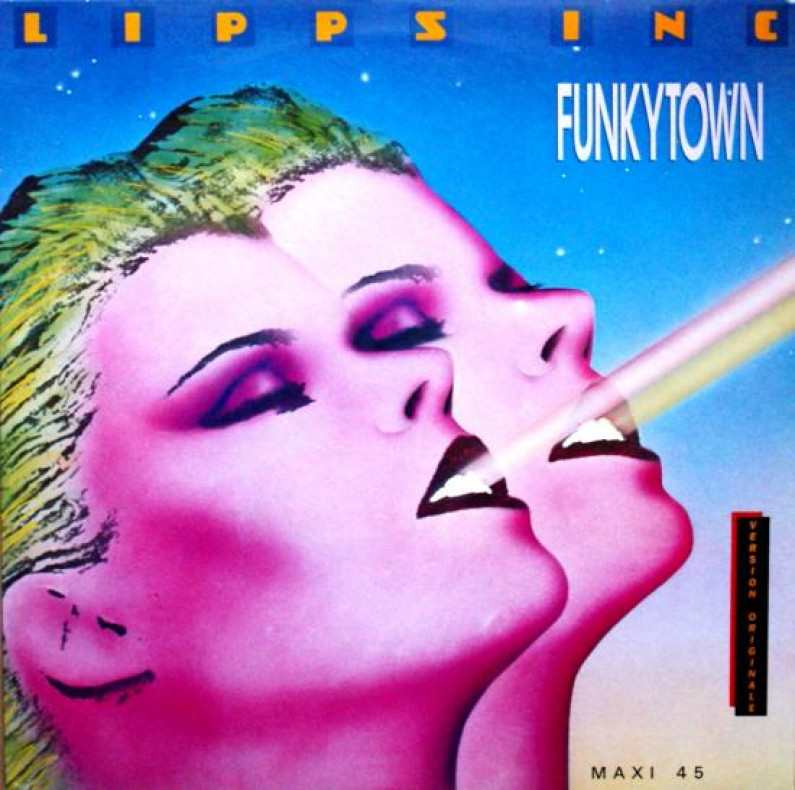 The group was best known for the Double-Platinum-selling 1980 chart-topping hit “Funkytown”, which hit #1 in 28 different countries around the world.

The group originally consisted of a changing lineup of session musicians, including guitarist David Rivkin, guitarist Tom Riopelle, bassist Terry Grant and vocals by Cynthia Johnson. Steven Greenberg, the creator of the act, wrote and produced most of the group’s music.

Lipps Inc.’s first release was a 1979 single, “Rock It”, on Greenberg’s own Flight imprint. The act released its debut album Mouth to Mouth in late 1979. The second single from this album, “Funkytown”, spent four weeks at #1 on both the Billboard Hot 100 and on the Hot Dance Music/Club Play charts in the United States.

The 7″ single sold over two million copies within a few months and was awarded a platinum record within the same year of its release . It reached #2 in the United Kingdom and was a hit throughout the world.

Lipps Inc.’s later singles failed to match the band’s initial success (the only other Hot 100 entry was “Rock It”, which peaked at #64); however, more dance hits were released throughout the 1980s, including “How Long?” in 1981 (originally a hit for Ace), which reached #4 on the U.S. dance chart.

After the third album, Designer Music, Johnson left the band and was replaced by Margie Cox and Melanie Rosales. Lipps Inc. released its final album, 4, in 1983 before disbanding two years later.

The Australian group, Pseudo Echo had a successful cover version of “Funkytown” in the summer of 1987. It reached #6 in the US, #8 in the UK, and topped the charts in Australia for seven weeks from December 1986, as well as charting high in New Zealand and many other countries around the world.