Lonnie Mack – Too Country For Rock And Roll 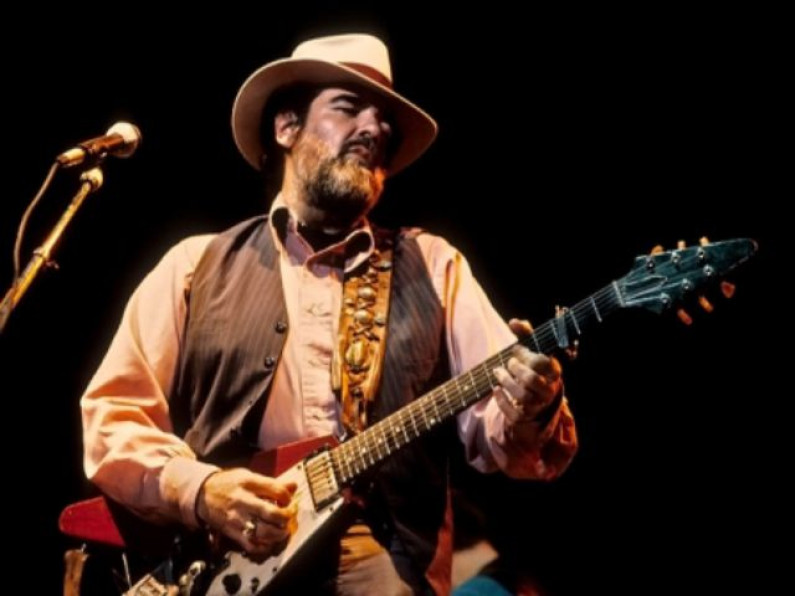 Lonnie Mack – Too Country For Rock And Roll

Mack was born in Dearborn County, Indiana. In the early 1960s, he was a key figure in transforming the role of the electric guitar to that of a lead voice in rock music. Best known for his 1963 instrumental, “Memphis”, he has been called “a pioneer in rock guitar soloing”and a “ground-breaker” in lead guitar virtuosity.

In 1963 and early 1964, he recorded a succession of full-length electric guitar instrumentals which combined blues stylism with fast-picking country techniques and a rock beat.

These recordings are said to have formed the leading edge of the “blues rock” lead guitar genre. In 1979, music historian Richard T. Pinnell called 1963’s “Memphis” a “milestone of early rock guitar”.

Reportedly, the pitch-bending tremolo arm commonly found on electric guitars became known by the term “whammy bar” in recognition of Mack’s aggressive manipulation of the device in 1963’s “Wham!”.

Mack brought a strong gospel sensibility to his vocals, and is considered one of the finer “blue-eyed soul” singers of his era. Crediting both Mack’s vocals and his guitar solos, music critic Jimmy Guterman ranked Mack’s first album, The Wham of that Memphis Man!, No. 16 in his book The 100 Best Rock ‘n’ Roll Records of All Time.