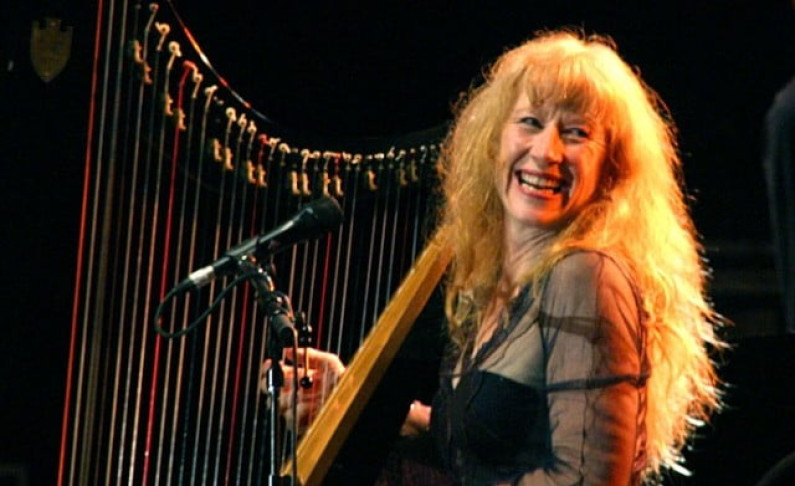 Night Ride Across The Caucasus , Album: The Book of Secrets