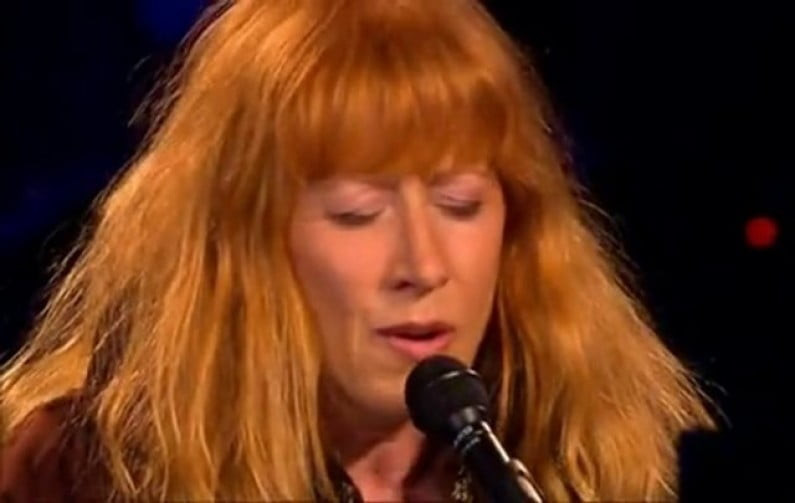 All of her work is released under her own label, Quinlan Road.