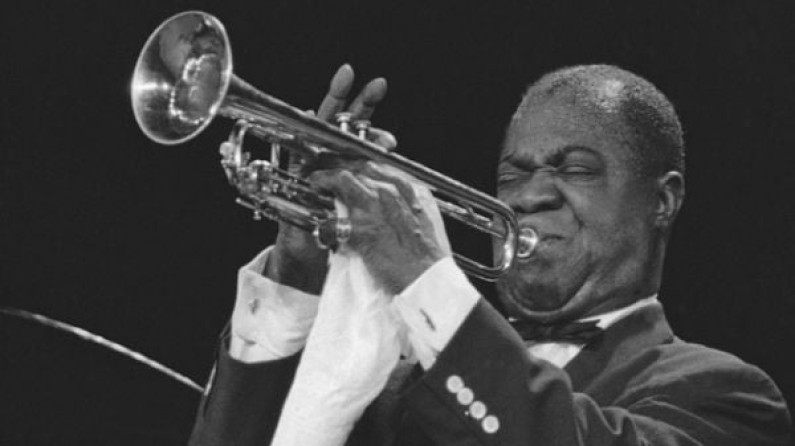 Armstrong was one of the first truly popular African-American entertainers to “cross over”, whose skin color was secondary to his music in an America that was severely racially divided. He rarely publicly politicized his race, often to the dismay of fellow African-Americans, but took a well-publicized stand for desegregation during the Little Rock Crisis.