Louis Armstrong – What A Wonderful World 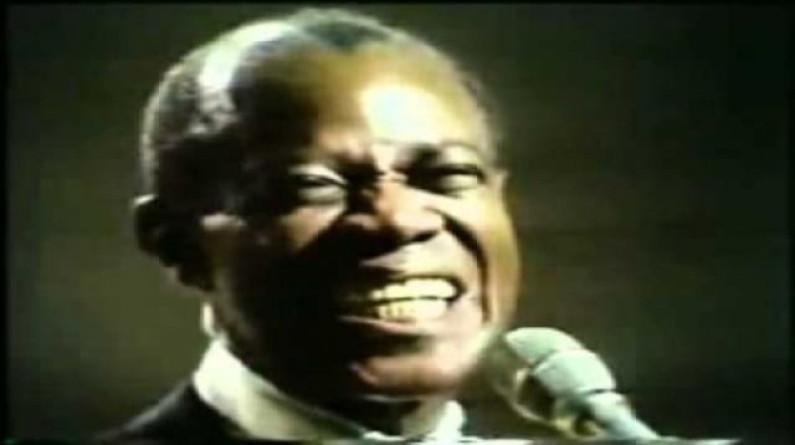 Louis Armstrong – What A Wonderful World

His artistry and personality allowed him socially acceptable access to the upper echelons of American society that were highly restricted for men of color.