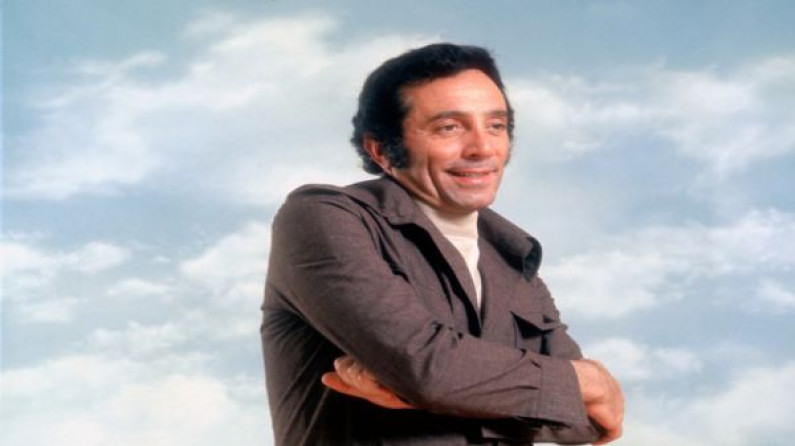 Al Martino (born Jasper Cini; October 7, 1927 – October 13, 2009) was an American singer and actor. He had his greatest success as a singer between the early 1950s and mid-1970s, being described as “one of the great Italian American pop crooners” and also became well known as an actor, particularly for his role as singer Johnny Fontane in The Godfather.

Jasper “Al” Cini was born in Philadelphia, Pennsylvania. The name Jasper was an anglicisation of his father’s name, Gasparino. His parents were immigrants from Abruzzo, Italy, who ran a construction business, and while growing up, he worked alongside his brothers as a bricklayer.

He was inspired to become a singer by emulating artists such as Al Jolson and Perry Como, and by the success of a family friend, Alfredo Cocozza, who had changed his name to Mario Lanza.

Career
After serving with the United States Marine Corps in World War II, during which he was part of, and injured in, the Iwo Jima invasion, Cini began his singing career.

In 1948, he moved to New York City, recorded some sides for the Jubilee label and in 1952, won first place on Arthur Godfrey’s Talent Scouts television program with a performance of Como’s hit “If”.

As a result, he won a recording contract with the Philadelphia-based independent record label BBS, where he recorded “Here in My Heart”.

Lanza’s label RCA Victor had asked him to record the song, but Martino called and pleaded with him to let Martino’s version have a clear run.