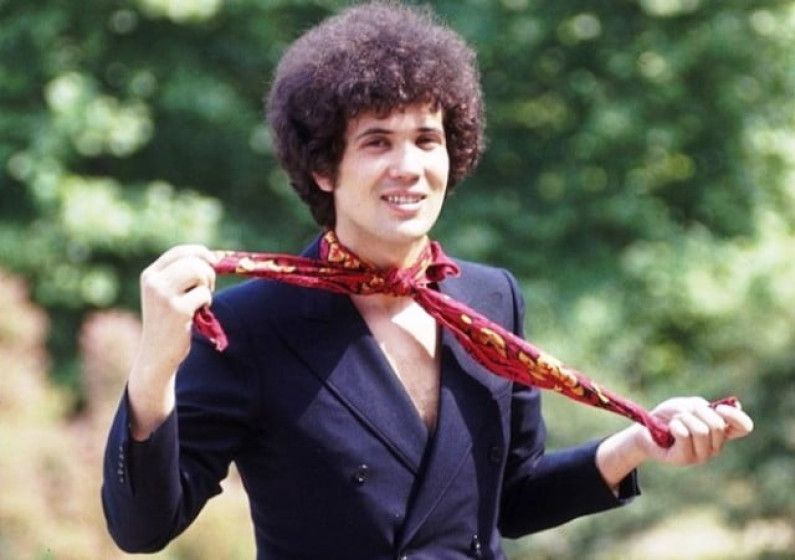 Lucio Battisti (5 March 1943 – 9 September 1998) was an Italian singer, songwriter and composer. He is considered to be one of the best-known and most influential musicians and authors in Italian pop/rock music history.

Battisti started his career in 1966 and from 1969 to 1994 he released 18 albums in his home country. A significant part of his production was translated into Spanish (various albums), English (one album), French (two albums) and German (one album).

He was renowned to be an extremely reserved artist: during his successful career he performed only a small number of live concerts, and in the early 1980s he announced he would limit himself to his studio albums, completely disappearing from the Italian public scene.

Battisti was born in Poggio Bustone, a town in the province of Rieti (northern Lazio), and moved with his family to Rome in 1950. A self-taught guitarist, Battisti made his debut as musician in the 1960s, performing in local bands in Rome, Naples and later in Milan where he joined I Campioni (The Champions), the support band of then famous singer Tony Dallara.

He also travelled abroad as a working musician, in Germany and the UK, where he absorbed the music of Bob Dylan, The Beatles, The Rolling Stones, The Animals, Jimi Hendrix, blues and soul – among others – which he later introduced into Italian Pop music.