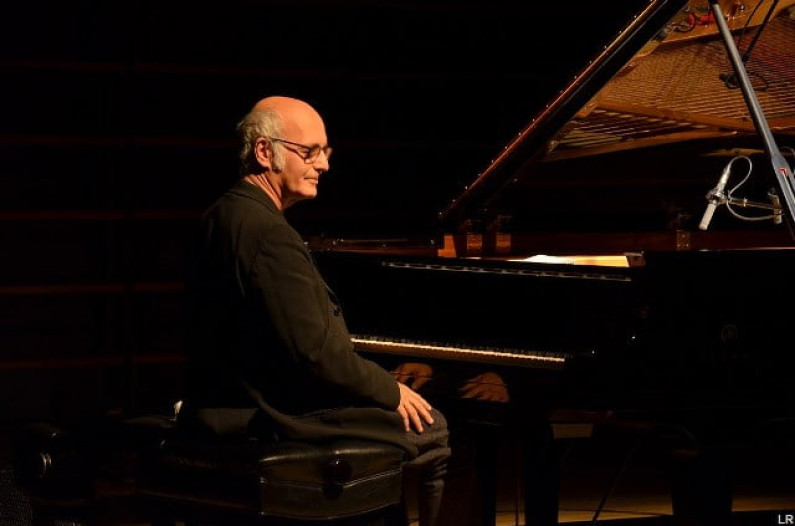 Nightbook is an album created by Italian composer Ludovico Einaudi and released in 2009. The album saw Einaudi take a new direction with his music as he incorporated synthesized sounds alongside his solo piano playing. A new approach could be seen with tracks such as “Nightbook”, and “Lady Labyrinth” where the element of percussion was utilized along the piano, acting as a driving force throughout the song. In Italy the album went Gold with more than 35,000 copies sold. Einaudi describes this album as “A night-time landscape. A garden faintly visible under the dull glow of the night sky. A few stars dotting the darkness above, shadows of the trees all around. Light shining from a window behind me. What I can see is familiar, but it seems alien at the same time. It’s like a dream – anything may happen.”

The title track “Nightbook” was used in the TV advertisement for the Channel 4 drama “Any Human Heart”. The track “Lady Labyrinth” is often used as background music in Top Gear specials.