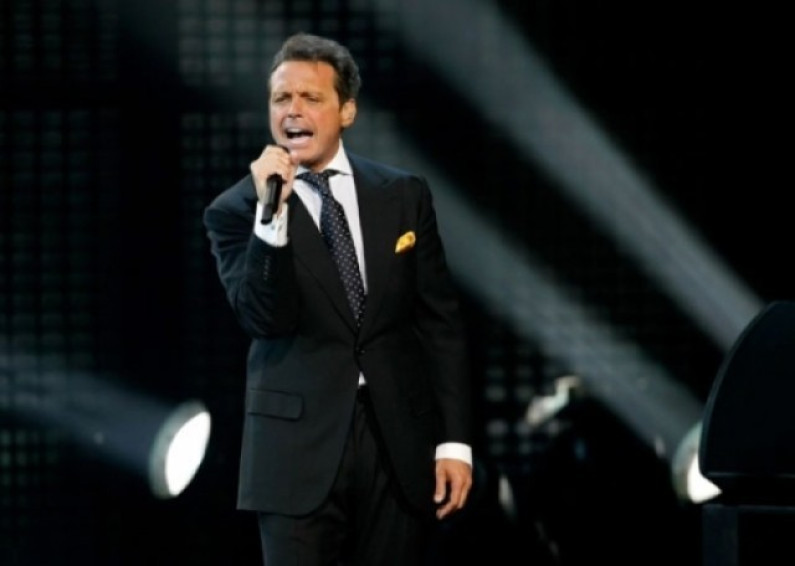 An icon in Latin America, he is often referred to as El Sol de México, and he’s one of the most successful artists in Latin American history, having successfully performed in a wide range of musical styles, including pop, ballads, boleros and mariachi. To date, Luis Miguel has sold over 100 million records worldwide.

Having won his first Grammy Award at the age of fourteen for his duet “Me Gustas Tal Como Eres” with Sheena Easton, he is the third youngest act in music history to receive this accolade. In 1991, the RIAA recognized the high sales for his 1991 album Romance, itself being the best-selling music album in Mexico, and one of the best-selling Spanish language albums of all time.