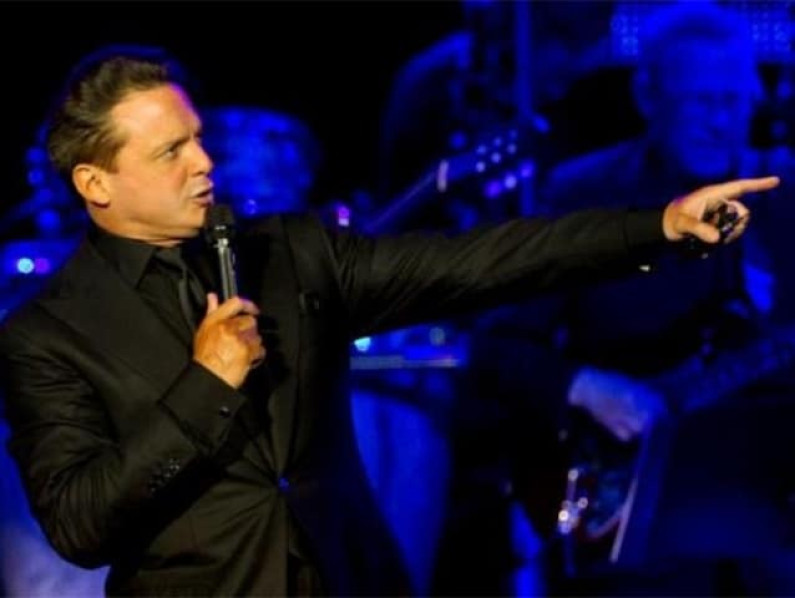 Luis Miguel Gallego Basteri (born April 19, 1970), known professionally as Luis Miguel, is a Puerto Rican born Mexican singer. An icon in Latin America, he is often referred to as El Sol de México, and he’s one of the most successful artists in Latin American history, having successfully performed in a wide range of musical styles, including pop, ballads, boleros and mariachi. To date, Luis Miguel has sold over 100 million records worldwide.

Having won his first Grammy Award at the age of fourteen for his duet “Me Gustas Tal Como Eres” with Sheena Easton, he is the third youngest act in music history to receive this accolade. In 1991, the RIAA recognized the high sales for his 1991 album Romance, itself being the best-selling music album in Mexico, and one of the best-selling Spanish language albums of all time.

Luis Miguel is the only Latin artist to have been awarded two Platinum certified Spanish-language albums in the United States (Romance and Segundo Romance). His most recent album, Luis Miguel, was released in 2010 and achieved gold and platinum certifications in four countries within three days of its release.

Luis Miguel is also known for his high-grossing live performances. He is an annual headliner in The Colosseum at Caesars Palace in Las Vegas, and he has sold-out the National Auditorium in Mexico City over 230 times in over twenty years.

With the Luis Miguel Tour, his most recent concert tour, he visited 22 countries in North America, South America and Europe. Having performed in a three-and-a-half-year span a total of 223 shows all over the world, this tour is the longest and highest-grossing tour ever made by a Latin American artist.