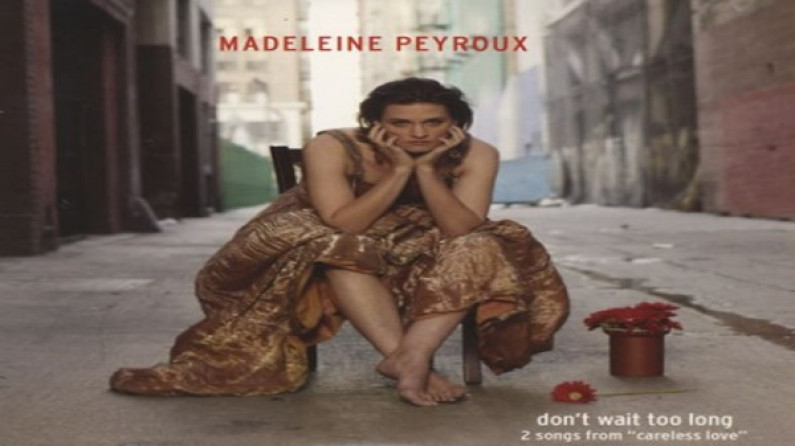 Madeleine Peyroux (born April 18, 1974, Athens, Georgia, United States) is an American jazz singer, songwriter, and guitarist. Peyroux (French pronunciation: ?[mad’l?n p?’?u]) is noted for her vocal style, which has been compared to that of Billie Holiday.

On January 4, 2011, Peyroux announced through her website that she would release a new album that spring. On March 15, she announced the actual release date to be June 14, 2011, under Decca Records, and that the album was to consist mainly of her newly written songs.

The album was produced by Craig Street (Norah Jones, k.d. lang, Cassandra Wilson) and “signals a new approach for the musician as she carries her jazz sensibilities into rootsier territory”.

She also offered a two-song preview of the new album: a cover of the Beatles’ song Martha, My Dear and a new original song The Things I’ve Seen Today which she co-wrote with vocalist/violinist Jenny Scheinman. The two-track EP was released on March 29.

In 2003 she collaborated with Mick Reed singing a duet entitled A Fool at the Other which appears on the album Courtney’s Farm by The Spring Valley Studs. The song also appears on Mick Reed’s “Goodnight, Texas” (2011) album. In 2008, Peyroux collaborated with Phil Roy on his third album, The Great Longing, as a duo on the track Exceptionally Ordinary.

Madeleine Peyroux also covered “In the Wee Small Hours of the Morning” from the Still Breathing soundtrack and “Life Is Fine” for a Rainer Ptácek tribute.

Peyroux is represented by American International Artists, a management group whose other artists include James Carter and Sarah Pedinotti.