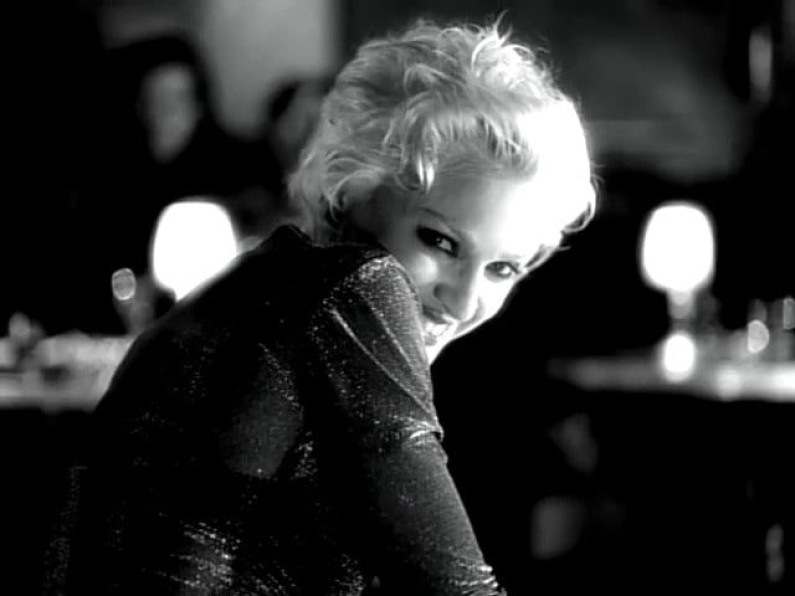 Madonna Louise Ciccone (born August 16, 1958) is an American singer-songwriter, actress and businesswoman. Referred to as the “Queen of Pop” since the 1980s, Madonna is known for pushing the boundaries of songwriting in mainstream popular music and for the imagery she uses onstage and in music videos.

She followed it with a series of successful albums, including global bestsellers Like a Virgin (1984) and True Blue (1986) and Grammy Award winners Ray of Light (1998) and Confessions on a Dance Floor (2005). Throughout her career, Madonna has written and produced most of her songs, including number one hits like “Like a Virgin”, “La Isla Bonita”, “Like a Prayer”, “Vogue”, “Take a Bow”, “Frozen”, “Music”, “Hung Up”, and “4 Minutes”.

Having sold more than 300 million records worldwide, Madonna is noted as the best-selling female recording artist of all time by Guinness World Records. The Recording Industry Association of America (RIAA) listed her as the second highest-certified female artist in the U.S., with 64.5 million album units.

According to Billboard, Madonna is the most successful solo artist in its Hot 100 chart history. She is also the highest-grossing solo touring artist of all time, accumulating U.S. $1.4 billion from her concert tickets.

Madonna was born to Catholic parents Madonna Louise (née Fortin) and Silvio Anthony “Tony” Ciccone in Bay City, Michigan on August 16, 1958. Her father’s parents were Italian emigrants from Pacentro, while her mother was of French-Canadian descent.