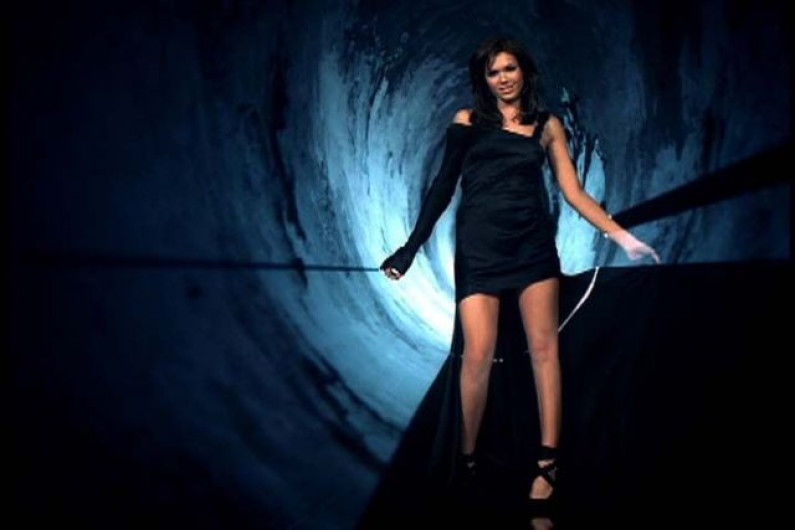 Amanda Leigh “Mandy” Moore (born April 10, 1984) is an American singer-songwriter and actress. Moore first came to prominence with her 1999 debut single, “Candy”, which peaked at number 41 on the Billboard Hot 100.

After singing with Epic Records, she released her first album, So Real, in 1999. It went on to receive a Platinum certification from the RIAA. Her 2000 single, “I Wanna Be with You”, became her first Top 30 song in the US, peaking at number 24 on the Hot 100 chart.

The parent album of the same name was released that same year to generally mixed reviews. The album went on to achieve Gold certification.

After revealing her displeasure with her early works, Moore’s self-titled third album, Mandy Moore (2001), featured a change of sound that drifted away from her “bubblegum pop” roots.

The album spawned the single “In My Pocket”, which became her third Top 20 song in Australia. The album itself was her final album to be certified by the RIAA, receiving a Gold certification.

The split prompted the label to release the compilation albums The Best of Mandy Moore (2004) and Candy (2005), both of which have sold an estimated 100,000 copies to date.

Moore did not return to music until the release of her 2007 album Wild Hope, which failed to have much success. To date, the album has sold an estimated 200,000 copies, and failed to receive an RIAA certification.