Marc Anthony – No One 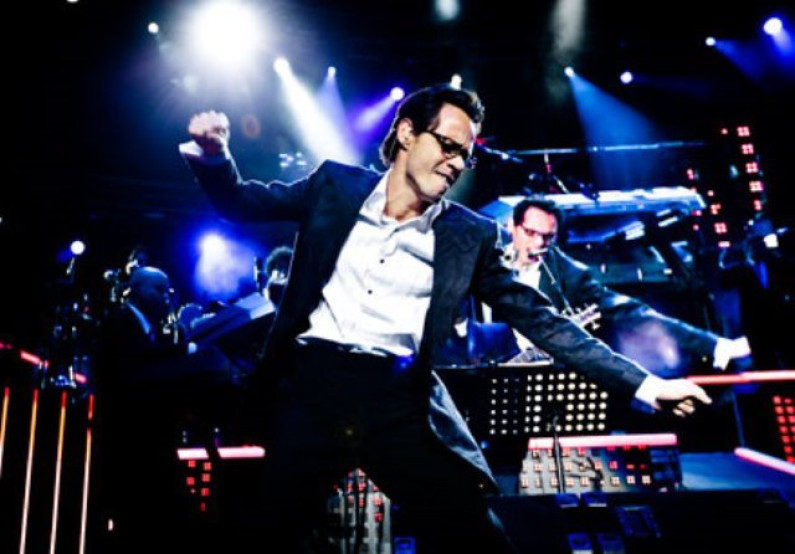 Marc Anthony – No One

Muñiz began his career as a session vocalist for freestyle and Underground New York house music acts. After changing his name to avoid confusion with his namesake, Anthony worked as a songwriter and backing vocalist for pop acts including Menudo and the Latin Rascals.