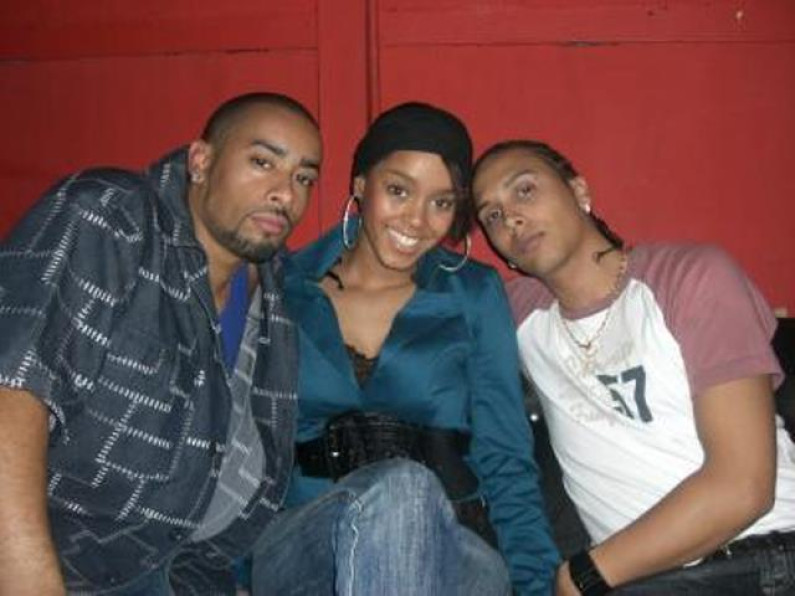 Founded in 2004 by Neeko and Aycee 1, Two wayz (also spelled 2 Wayz wayz and II) is a group zouk francophone having enjoyed international success in the 2000s They mix in their music Hip hop influences, R’n ‘B, dancehall and Kuduro. They mostly sing in French but also in Creole and English.

Neeko is native to Madagascar and Aycee of Guadeloupe. In 2010 the band split and each is focused on his solo career.

They served for four years R’n’B group Initial before the duo Two Wayz founded in 2004. They released their first album Wayz II in 2006 under the label Erogen music with Nichols to production.

The first single Close your eyes allow them to land a Carribean music award 2006 as the best duo of the year. The clip will be directed by Chris Macari.

Their second album Never Die released in 2009 on the WUM Productions label. It features duets with LS, Saik, Marcia (Cape Verde), and Priscilla M’Rick. They surround themselves for this album flagship composers of their musical universe including Thierry Doumergue, Frederic Wurtz and Kaysha.

The first single is the title that comes my dream Realizes monitoring single in duet with Cape Verdian artist Marcia, The Heat.

In the wake of this album, they begin an international tour between Europe, the Caribbean, the Canada and Africa.

Two Wayz of The clips are widely disseminated on Trace TV and clip Realize my dream is ranked number 1 in the Tropical Hit the chain.