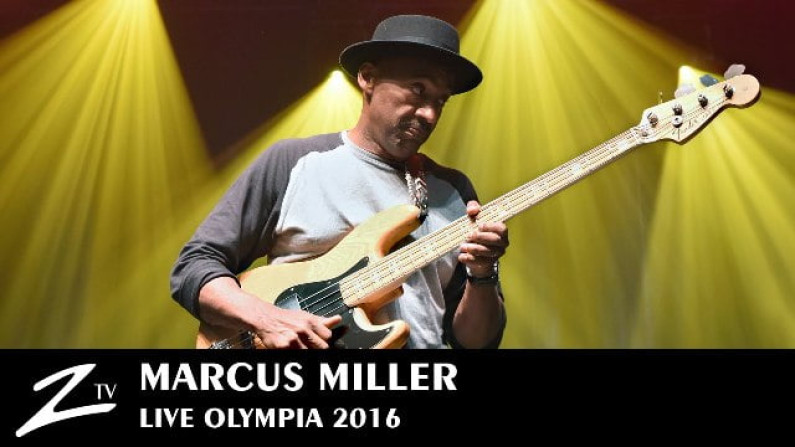 Early life
Miller was born in Brooklyn, New York City, in 1959 and raised in a musical family that includes his father, William Miller (a church organist and choir director) and jazz pianist Wynton Kelly. By 13, Marcus was proficient on clarinet, piano and bass guitar, and already writing songs.