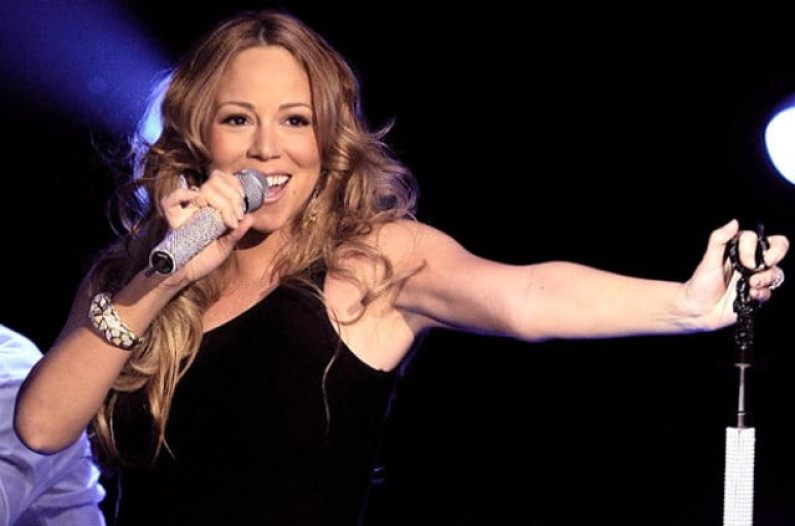 Under the guidance of Columbia Records executive and later husband Tommy Mottola, she continued booking success with followup albums Emotions (1991), Music Box (1993), and Merry Christmas (1994), Carey was established as Columbia’s highest-selling act.
Daydream (1995) made music history when its second single “One Sweet Day”, a duet with Boyz II Men, spent a record sixteen weeks on top of the Billboard Hot 100, and remains the longest-running number-one song in U.S. chart history.