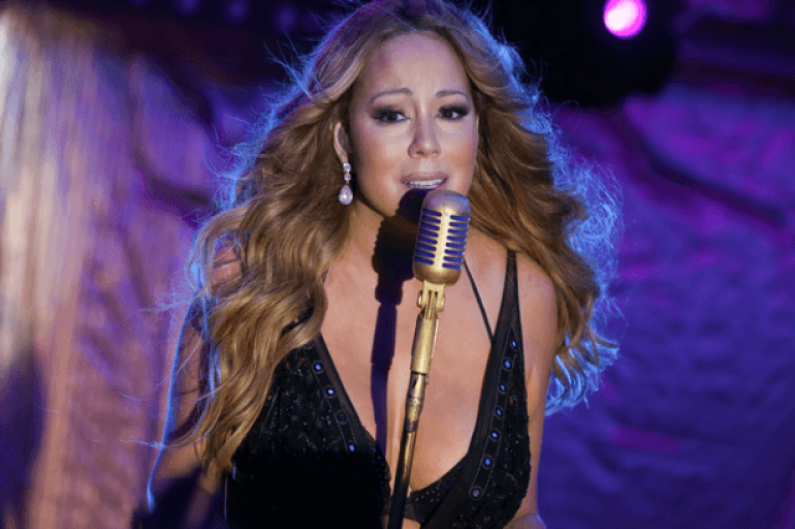 Mariah Carey (born March 27, 1969 or 1970) is an American singer, songwriter, record producer, and actress. Born and raised on Long Island, New York, Carey came to prominence after releasing her self-titled debut studio album Mariah Carey in 1990; it went multiplatinum and spawned four consecutive number one singles on the U.S.