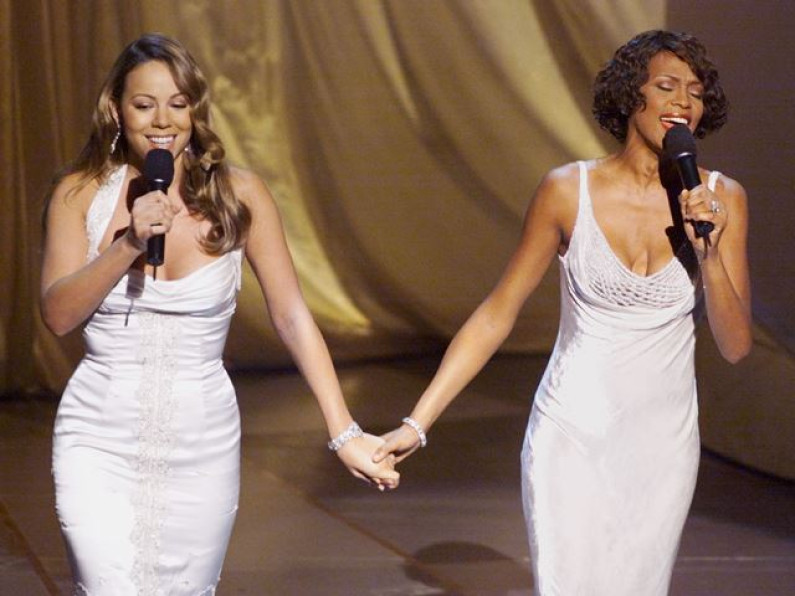 She signed a multimillion dollar contract deal with Island Records in 2002, and after an unsuccessful period, returned to the top of music charts with The Emancipation of Mimi (2005). Its second single “We Belong Together” became her most successful single of the 2000s, and was later named “Song of the Decade” by Billboard.