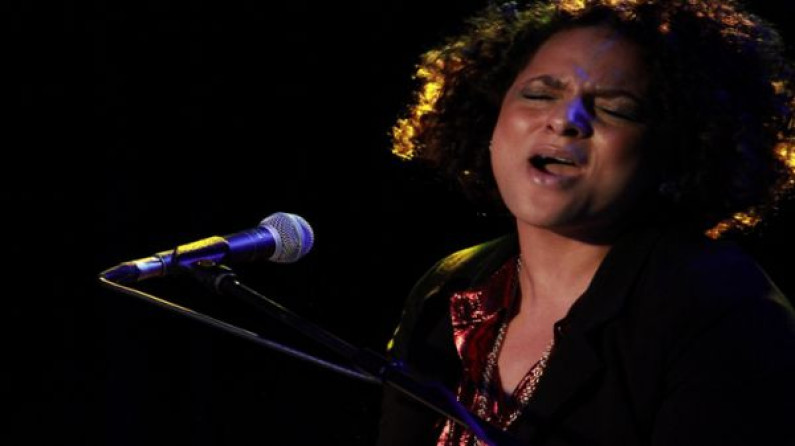 Bernard John “Bernie” Marsden (born 7 May 1951) is an English rock and blues guitarist. He is primarily known for his work with Whitesnake having written or co-written with David Coverdale many of the group’s hit songs, such as “Here I Go Again”.

After playing with a Buckinghamshire band called Skinny Cat, Marsden got his first professional gig with UFO. He next played with Glenn Cornick’s Wild Turkey in 1974, before he joined Babe Ruth in 1975, and played on two releases, Stealin’ Home (1975) and Kid’s Stuff (1976), before moving on to Paice Ashton Lord in 1977, with Tony Ashton and ex-Deep Purple members, Ian Paice and Jon Lord.

Whitesnake
After Paice Ashton Lord folded, in 1978, Marsden joined the hard rock band, Whitesnake, playing on eight albums, from Snakebite (1978) to Saints and Sinners (1983). He reportedly turned down the possibility of playing with his boyhood hero, Paul McCartney, in Wings, to join Whitesnake.