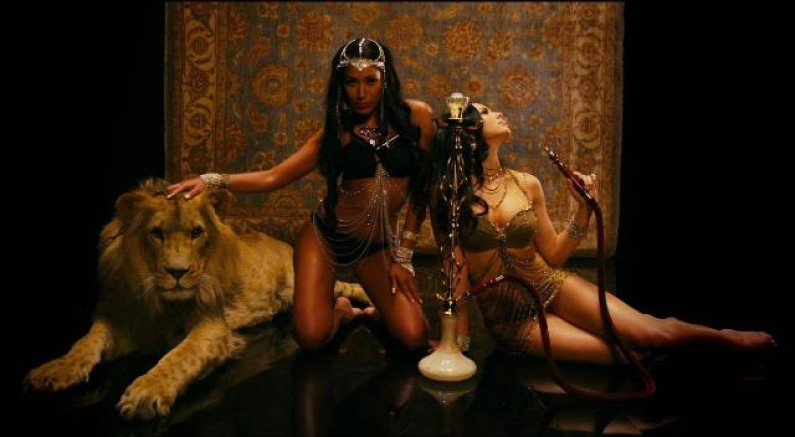 He started his musical career in 2001–2002, and has released two albums, Massari in 2005 and Forever Massari in 2009. He has had a number of hit singles in Canada, his home country of Lebanon, Europe, the Middle East and internationally.

He started his musical career in 2001-2002 adopting the stage name Massari, which in Lebanese Arabic, Massari (مصاري maṣāri ) means “money”.The chosen name is also reminiscent of his birth name Sari. His cultural and social upbringing shaped his musical style very early in his music career.He released his first song “Spitfire” (2002) which was aired on Ottawa radio stations.Since then, Massari has been steadily writing and developing his sound.

After three years of preparation, he released a self-titled album Massari on CP Records. His debut album resulted in four singles, receiving Gold certification in Canada, and he continued to have international success in Europe, Asia, the Middle East.

Two of his early singles “Be Easy” and “Real Love” besides being two of his major hits in Canada, cracking the Canadian Top 10, they also charted notably in the German Singles Chart.