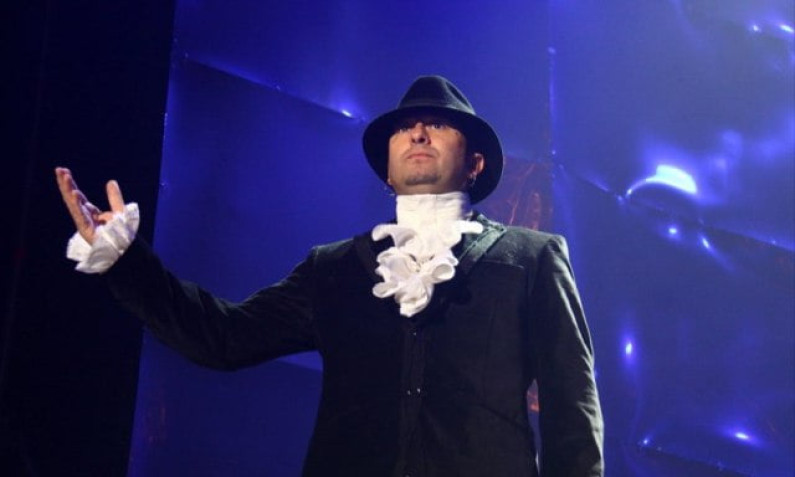 El Barrio is a Spanish new flamenco group, of which José Luis Figuereo is the singer. He was born on the 4 June 1970 in Cadíz in Calle Botica 29 in the district of Santa María.

He is known as one of the more well-rounded artists from Andalucia, as he is not only a singer, he is also a composer and a poet – a singer-songwriter who uses the old flamenco techniques as well as new.

As a poet he gives fresh airs to the flamenco, although he does not tell specific stories, it is very easy to see yourself reflected in them. The contents of his songs define an urban flamenco, describing concepts and full of feeling. His language is lyrical and modern, full of slang, youthful and use gypsy expressions when appropriate.

Being a poet, his voice has a strong and different tone which is reminiscent to the great Spanish flamenco singers. He has first-class use of his throat when singing.

His poetry is evocative of the poetry from the Generation of ’27, from the surrealism of Alberti, to the more gypsy Federico García Lorca and the passionate Miguel Hernández.

José Luis Figuereo, Selu, El Barrio, is an urban poet of the 21st century for his fans, he has connected very well with them, even more with the young fans who already like flamenco.