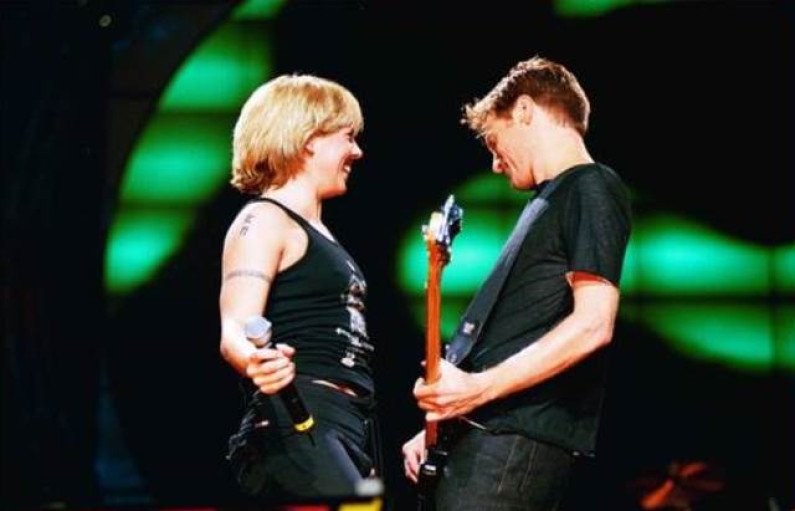 Melanie Jayne Chisholm (born 12 January 1974), better known as Melanie C or Mel C, is an English singer-songwriter and actress. She is one of the five members of the Spice Girls, in which she was nicknamed Sporty Spice. With the Spice Girls, she toured the world and sold over 100 million records worldwide.

As a solo artist, Chisholm has sold more than 12 million records. Her first solo attempt was collaborating with Bryan Adams on a hit “When You’re Gone”.

She then released her debut solo studio album, Northern Star in 1999, which sold four million copies. Chisholm has released another five albums and has been nominated for BRIT and ECHO awards.

She currently is the female artist with the second most number-one singles in the United Kingdom and also the only female to reach the number one spot as part of a quintet, a quartet, a duo and solo. In 2012, Chisholm earned her 12th UK number 1 as part of The Justice Collective with the Christmas number 1 single “He Ain’t Heavy, He’s My Brother”.

Following school, she studied for a diploma course in dance, singing, drama, and musical theatre at the Doreen Bird College of Performing Arts in Sidcup, Southeast London.

During college, she replied to an advert in The Stage by Chris and Bob Herbert, who were looking to form a new girl group, later to become the Spice Girls. She left college just short of completing her three-year course and gained teaching qualifications in tap and modern theatre dance with the Imperial Society of Teachers of Dancing.