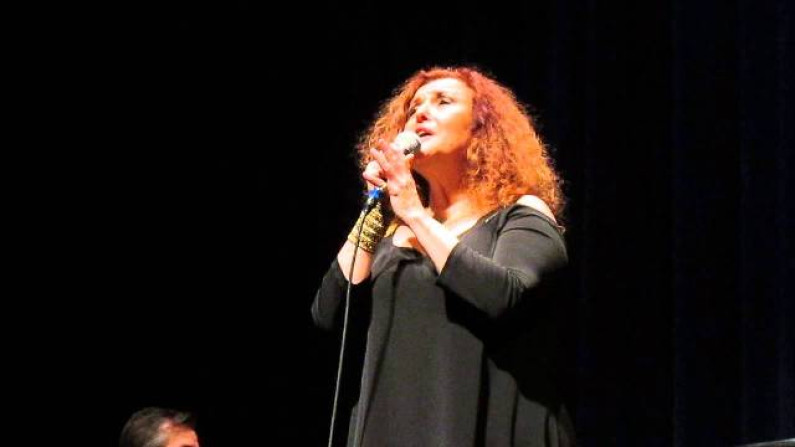 Melissa Manchester (born February 15, 1951) is an American singer-songwriter and actress. Beginning in the 1970s, she has recorded generally in the adult contemporary genre. She has also appeared as an actress on television, in films, and on stage.

Manchester was born in The Bronx, a borough of New York City, to a musical family. Her father was a bassoonist for the New York Metropolitan Opera. Her mother was one of the first women to design and found her own clothing firm, Ruth Manchester Ltd.

Manchester hails from a Jewish background. Manchester started a singing career at an early age. She learned the piano and harpsichord at the Manhattan School of Music, began singing commercial jingles at age 15, and became a staff writer for Chappell Music while attending Manhattan’s High School of Performing Arts.

She studied songwriting at New York University with Paul Simon. Manchester played the Manhattan club scene where she was discovered by Barry Manilow who introduced her to Bette Midler. In 1971 she became a member of the Harlettes, the back-up singers for Midler.

Manchester made a brief speaking appearance as “Yoko Ono” on the 1972 album National Lampoon Radio Dinner, on the track entitled “Magical Misery Tour”, and as the background singer in “Deteriorata”.

Her debut album, Home to Myself, was released in 1973; Manchester co-wrote many of its songs with Carole Bayer Sager. Two years later, Manchester’s album Melissa produced her first top ten hit, “Midnight Blue”, which enjoyed 17 weeks on the Billboard Hot 100 charts.