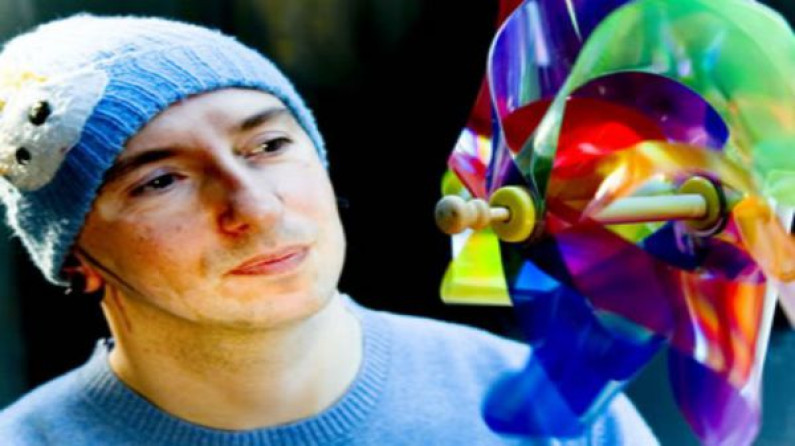 The sound of the ney goes back to this period, and the music aspires to the spirit of the mystic Sufi poets of that time, such as Mevlana. Dede describes the sound of the ney as “a pure, universal spiritual sound” evoking deep feelings, deeper than we can comprehend in just our short time on earth.