Metalium – Show Must Go On 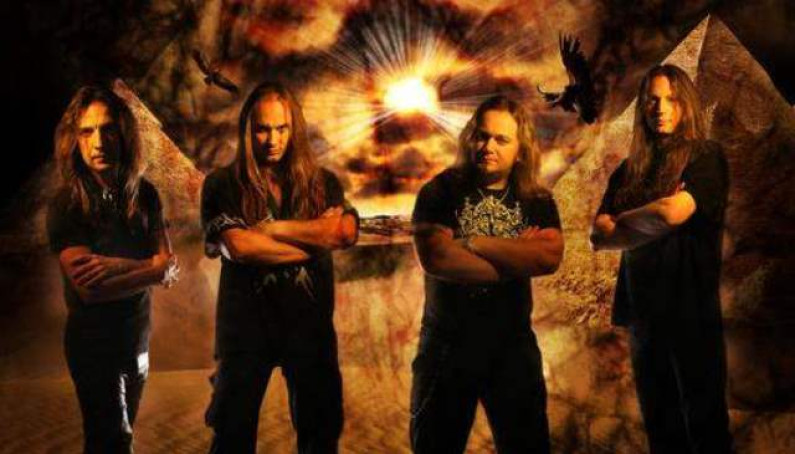 Metalium – Show Must Go On

Metalium was a power metal band from Hamburg, Germany, founded in 1999 and disbanded in 2011.Their style of music was that of the traditional power metal sound which was pioneered by bands such as Helloween and Blind Guardian.

The German musicians became acquainted through Ratz’s own management company with Savatage guitarist Chris Caffery and drummer Mike Terrana, during a European tour of the two Americans.

The five musicians worked together at a single concept album project with a science fiction/fantasy storyline and speed metal style, to be released before the new millennium.

The story is about Michael, a metal fan, who drinks a magic potion and becomes the invincible warrior Metalian.The debut Metalium album Millennium Metal – Chapter One was released in 1999 and was a success in Germany, peaking at No. 75 in the German chart and receiving positive reviews.