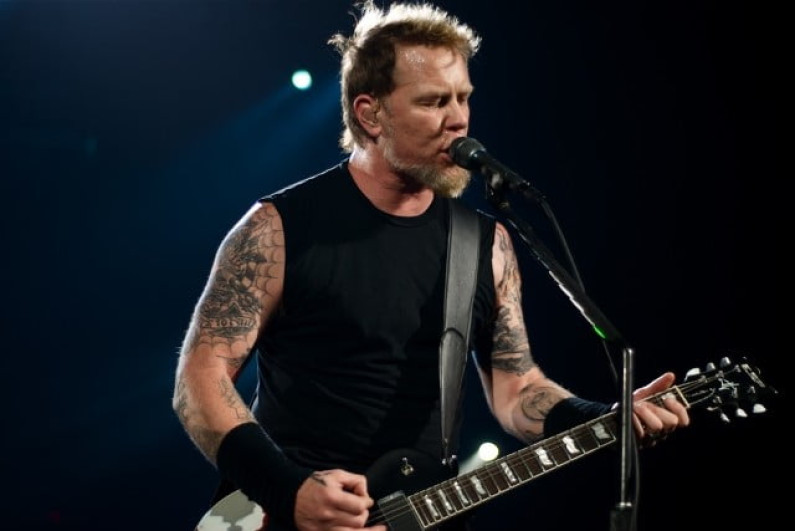 Metallica is an American heavy metal band formed in Los Angeles, California. The band’s fast tempos, instrumentals, and aggressive musicianship placed them as one of the founding “big four” bands of thrash metal, alongside Anthrax, Megadeth, and Slayer. Metallica was formed in 1981 when James Hetfield responded to an advertisement posted by drummer Lars Ulrich in a local newspaper.

The band earned a growing fan base in the underground music community and won critical acclaim with its first four albums; the third album Master of Puppets (1986) was described as one of the most influential and heaviest thrash metal albums. Metallica achieved substantial commercial success with its eponymous fifth album—also known as The Black Album—which debuted at number one on the Billboard 200.